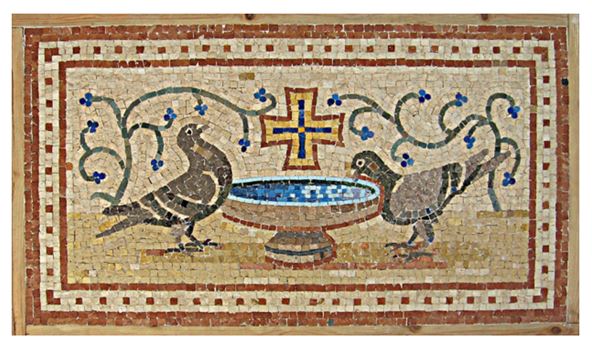 An Introduction to Stephen Brailo –

Stephen Brailo was born in Croatia where he received his art education. While living in France he participated in numerous art shows throughout Europe. After moving to the United States he did freelance design work for major motion picture companies in Hollywood, CA. The majority of his time was spent creating mosaics and oil paintings at his studio located in San Diego, CA. Stephen currently resides and works in Roanoke, VA.

From the ancient Greeks through the Roman Empire and the Byzantine period, brilliant mosaics tell the story of life. Stephen Brailo is a mosaic artist who uses the same ancient methods to create mosaics today. His commissioned works include religious mosaics for churches in California, Virginia and Maryland. His colorful paintings feature a variety of themes, rooted in his memory and imagination.

Please visit brailopaintings.com to see the artist’s gallery of paintings